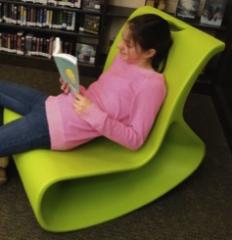 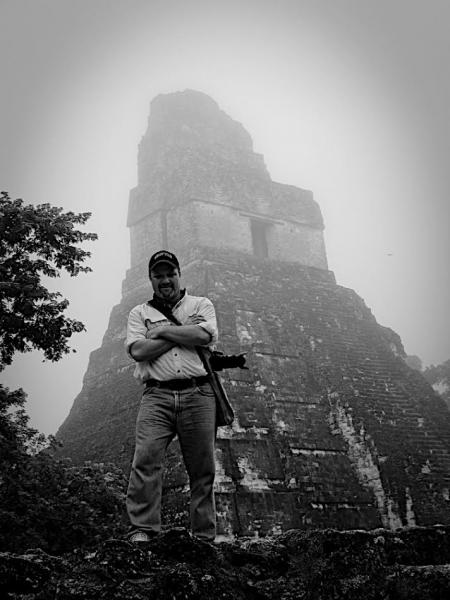 The name 'LEGO' is an abbreviation of the two Danish words "leg godt", meaning "play well". 1

Lego, as a company, has been around for more than 80 years.  The first ‘automatic binding blocks’ were introduced in 1949. 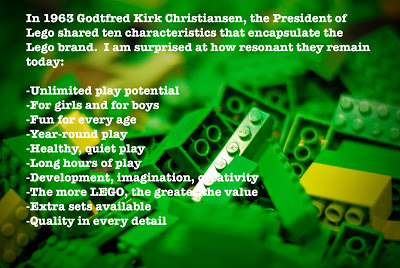 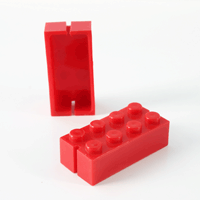 In 1978, the first Mini-figures with movable arms and legs as well as baseplates entered production.  This was just about the time I started coveting my neighbor’s space themed sets with their gray baseplates and awesome looking minifigs like this one. 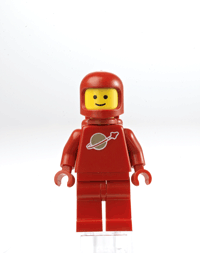 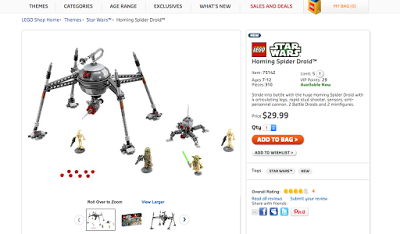 And this brings us to the meat of this post.  How do all of these ‘kits’ impact today’s kids?  As a father, I’m guilty of feeding my kid’s hunger for the amazing sets put out by Lego. Heck, I still get giddy about a new mini figure.  However, I always wondered whether they helped or hurt kid’s creativity.

I can speak from several points of experience.  Wearing my father hat, I can say that we usually kept the ‘kits’ built for a few weeks and then the pieces got dumped into the giant Lego bin where countless variations and all manner of crazy constructions took place.  As my children got older, we sorted bricks by color into a variety of storage bins.

As a teacher, I can say kits have caused more frustration than fun.  Take for instance the Lego We-Do Kits.  These kits contain motors, and a variety of specialized pieces that when combined just right result in all sorts of amazing creations like Ferris Wheels and other very cool constructions.  One downside to the kits is that when a few pieces are missing, the whole project tends to fall apart.

This caused me to make some changes in how we use the We-Do kits in the IDEA Lab.  Rather than getting frustrated with how difficult it was to keep the kits sorted and inventoried, we decided to have the kids help us sort by color. Then we sorted even more finely and used some hardware bins to help us create the most organized Lego We-Do wall ever!  Now, if a student wants to make a Ferris Wheel, they simply grab a tray and head over to the wall.  They gather the pieces they need and follow along to make their construction.  Even more gratifying to me, however, is to see the students ‘free-build’ with the various gears, motors, sensors, axels, and mechanisms. By discovering new ways for these pieces to go together, their creativity is supercharged. 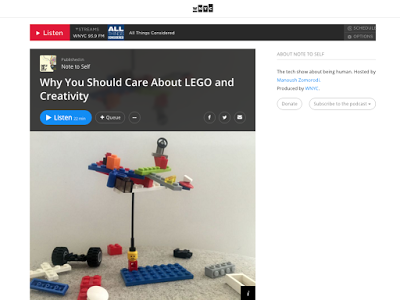 It was incredibly gratifying then for me to catch a podcast earlier this week on my way home. The podcast is called  “Note to Self.”  And the episode I listened to was called: “Why You Should Care About Lego and Creativity.”  My ears perked up at the word Lego and another passion of mine, creativity.

This particular episode challenged me.  The broadcasters noted a study by researchers that explored the impact of ‘Lego sets’ on creativity.

What they found didn’t exactly surprise me, but it did make me reflect on my decision to re-organize the Lego We-Do kits.  The study, in summary, showed that adults who were given step by step instructions for a Lego creation and then were asked to think creatively were less able to do so than adults who were given a non-themed bin of bricks.

“That's not to say working with a kit is necessarily a bad thing – it just prompts your brain to work more methodically, rather than imaginatively. That's why the free-building vs. kit-based approaches to LEGO and beyond are important: Whether you're making a wild creation out of little toy bricks or making a meal from a ready-to-cook kit, following a set of step-by-step directions will affect your thought processes.”

For those of you with kiddos and lots of Legos.  Here are a three tips to encourage creativity.

Here’s how we’ve tried to do that in the IDEA Lab: 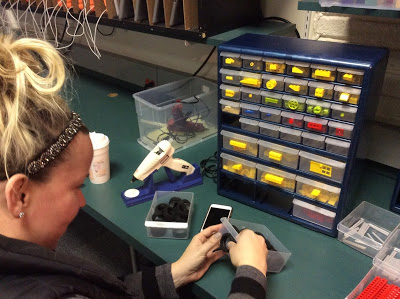 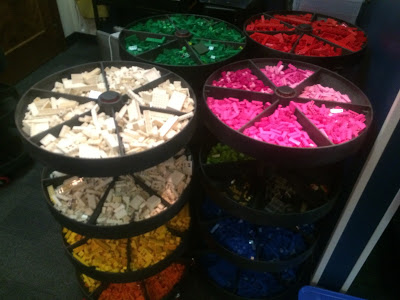 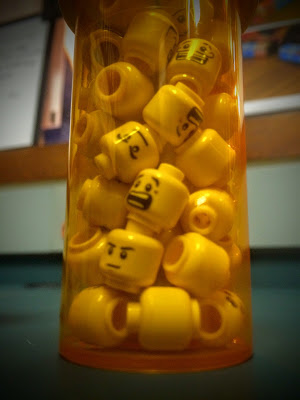 I hope that this post encourages you to explore the “Note to Self” podcast as well as to get your kids to help you ‘sort’ their Legos. I think you’ll be pleased with the results. And, by making the bricks look ‘beautiful’ you truly will encourage them to be more creative.  In the words of one student: “I wish my Legos at home were this organized. It would help me be a lot more creative!”