Triage for the Perfect Storm

It is possible to intercept and intervene in this crisis – to stop it in its tracks and begin rapid engagement of education leaders with business and industry to create the robust ed-tech, personalized, constructivist 21st century environments sorely needed in our country.  School leaders unite, step up, take action and make the necessary decisions!!  It is within our reach.

The need for a high quality American workforce is at its peak.  The distractions at the federal level make it impossible to address any ‘real’ partisan or bi-partisan agenda or policy. We can’t allow ourselves to be distracted from the right work and our responsibilities to serve.  We can’t wait for the next shoe to drop or ridiculous tweet to send us in a tail spin.  We have to take matters into our own hands.  We can steer the right course if we focus on our education communities with the right partners, set meaningful goals and use the resources at hand.

Innovative high-tech organizations are thriving as a result of the efforts of a high number of foreign born engineers.  It is increasingly difficult to find US workers with the required skills sets, advanced degrees for transformed manufacturing and engineering jobs. These companies are pulling out the stops to ensure they can continue progress employing those from overseas. They believe it is necessary to pull expertise in from other countries.

Technology giants Google, Intel, Microsoft and Oracle work the political immigration front through “Compete America” The organization lobbies Congress around lightening immigration laws so that these tech titans can ensure recruitment, hiring and maintaining foreign-born talent. The companies deem it necessary to guarantee bleeding edge status in their markets.

Intel’s former CEO, Craig Barrett, says America’s slow-to-reform education system forces the US need to allow hiring of foreign-born engineers as a stopgap measure.  Barrett also points to the fact that the US is on a rapid global decline as an economic power.

My spirit of nationalism screams out at this information.  School leaders, if you need ammunition to move rapidly into transformation mode, using your ‘change’ leadership talent.  Here are a series of talking points for ammunition! I did some research and discovered the following: 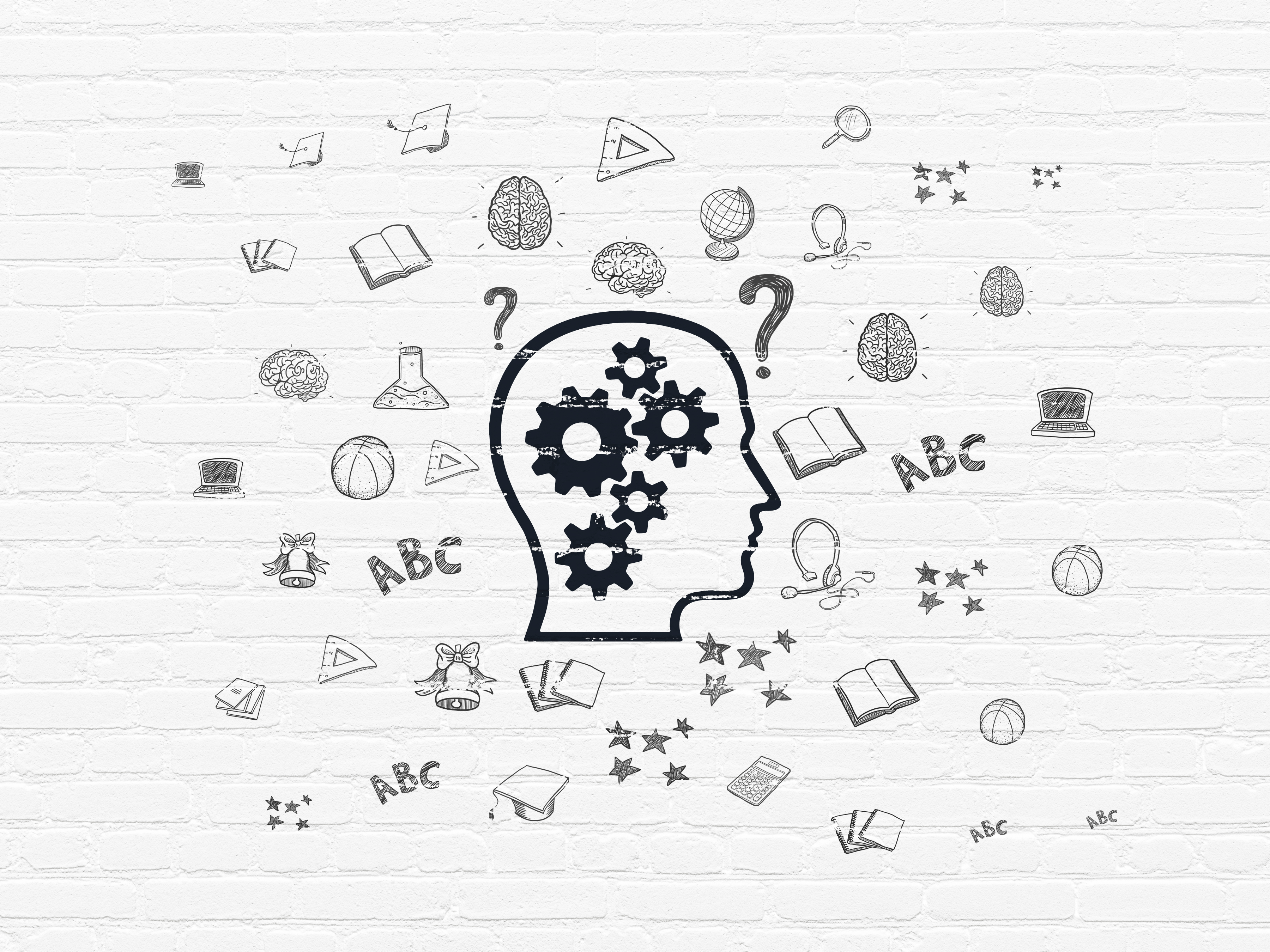 The concept of incentivizing to bring foreign born workers to America isn’t new. After WWII, the US noted the significant need and value of skilled immigrants.  We heavily recruited scientists from abroad. Laws were consistently enacted, over time, to ensure those scientists could stay in the US and continue their contributions (i.e. Hart-Celler Immigrant Act of 1965). Specific skilled labor was needed and guaranteed.

Segue to today.  We have enormous need for STEM and STEAM-based jobs and individuals able to successfully engage and advance in those environments.  The projected shortfall of qualified, highly skilled STEM workers in 2018 is 230,000.  There are organizations contributing and training for these needs stateside.  Apparently they are a minority and not able to turn out the numbers of workers needed in the required timeline (i.e. Kettering University, Michigan; California Polytechnic University). AND how much more rapidly could those numbers be advanced if the K-12 environment transformed in needed ways?

Now is the perfect storm. A challenged economy and federal administration, focus on need for reform, etc., etc.  This is a time of opportunity not to be missed, school leaders!!  Use the research. Communicate with your stakeholders. Above all, develop the shared vision and action plans to guarantee the right workers for our economy.